The law which governs firearms is complex. We have strong experience in this field, and will be able to advise you about all aspects of ownership and use.

A firearm is "a lethal barrelled weapon of any description from which any shot, bullet or other missile can be discharged"

The Firearms Act 1968 creates offences of: 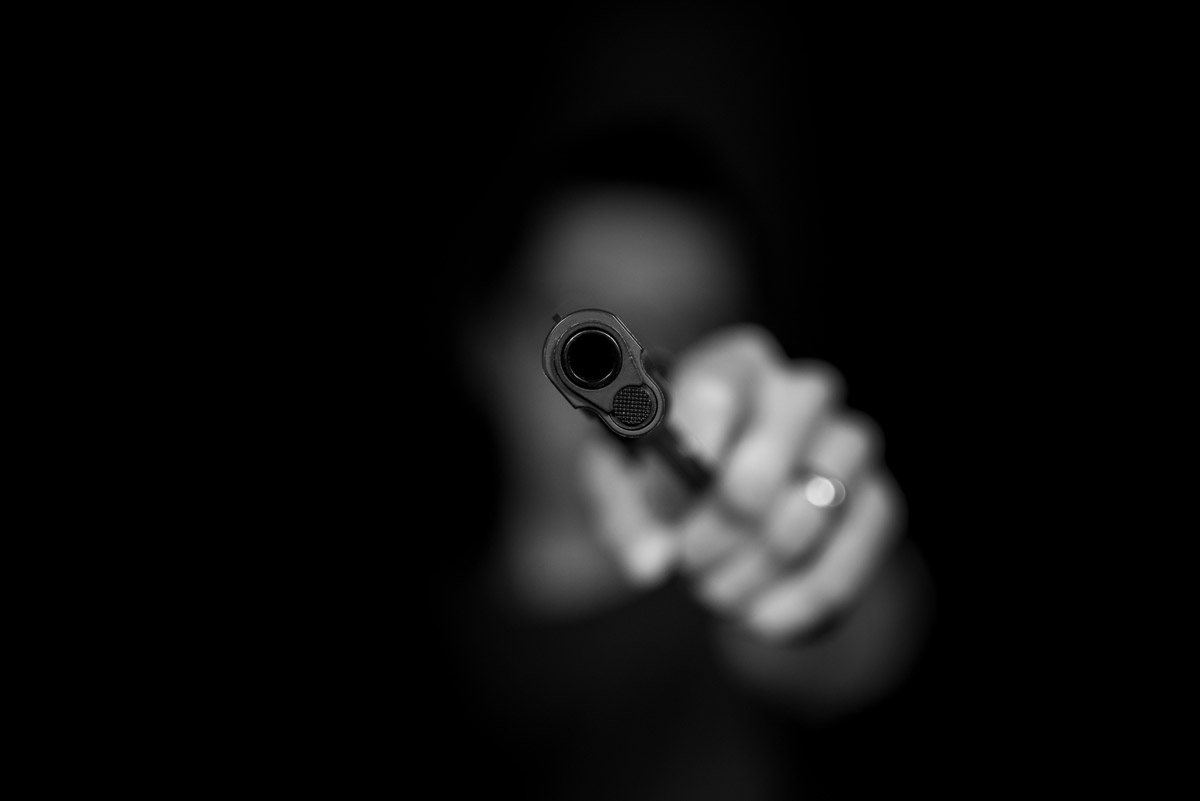 These are specifically defined terms within the Act. There are also specific rules which relate to "Imitation Firearms", which can be treated as firearms for the purposes of the law. A weapon which qualifies as an antique, or deactivated weapon is exempt from Firearms legislation.

All offences of possession are subject to certain exemptions which we can advise you about.

It is an offence under Firearms Act 1968 to possess, purchase, acquire, manufacture, sell or transfer certain ‘prohibited weapons’. Those offences are subject to a mandatory minimum sentence. This is five years imprisonment for an offender aged 21 and over and five years detention in a young offenders institute for those aged 18, 19 and 20 at conviction. There is a lesser mandatory sentence of 3 years for those aged 16 and 17.

The Firearms Act 1968 also creates offences relating to the use of firearms:

If you are facing an allegation under Firearms legislation, or require information about your entitlement to own or use weapons, contact us for comprehensive advice about this wide ranging area of law. It is often necessary for us to instruct an expert in cases where the weapon capability or classification is in dispute. Firearms offences carry lengthy custodial sentences and seeking legal advice at the earliest opportunity is crucial.

Make an Enquiry or Book an Appointment